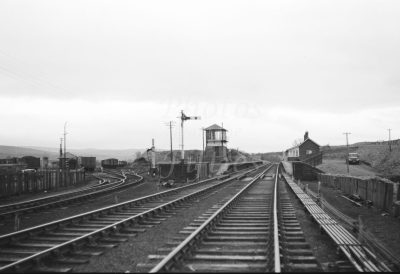 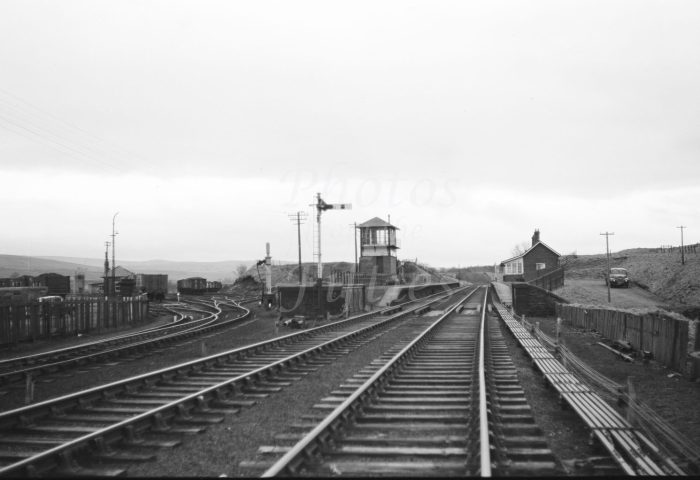 Where were these taken…??

Where were these taken…??

This time it's Scotland! We are looking for a little help to pin down where some of our images were taken.

This set of images that need a little detective work are all from Scotland specifically list SCS (South of the Clyde); there is always the possibility however that they are north of the Clyde! So come on all you Scottish experts help us with identifying these locations!!: 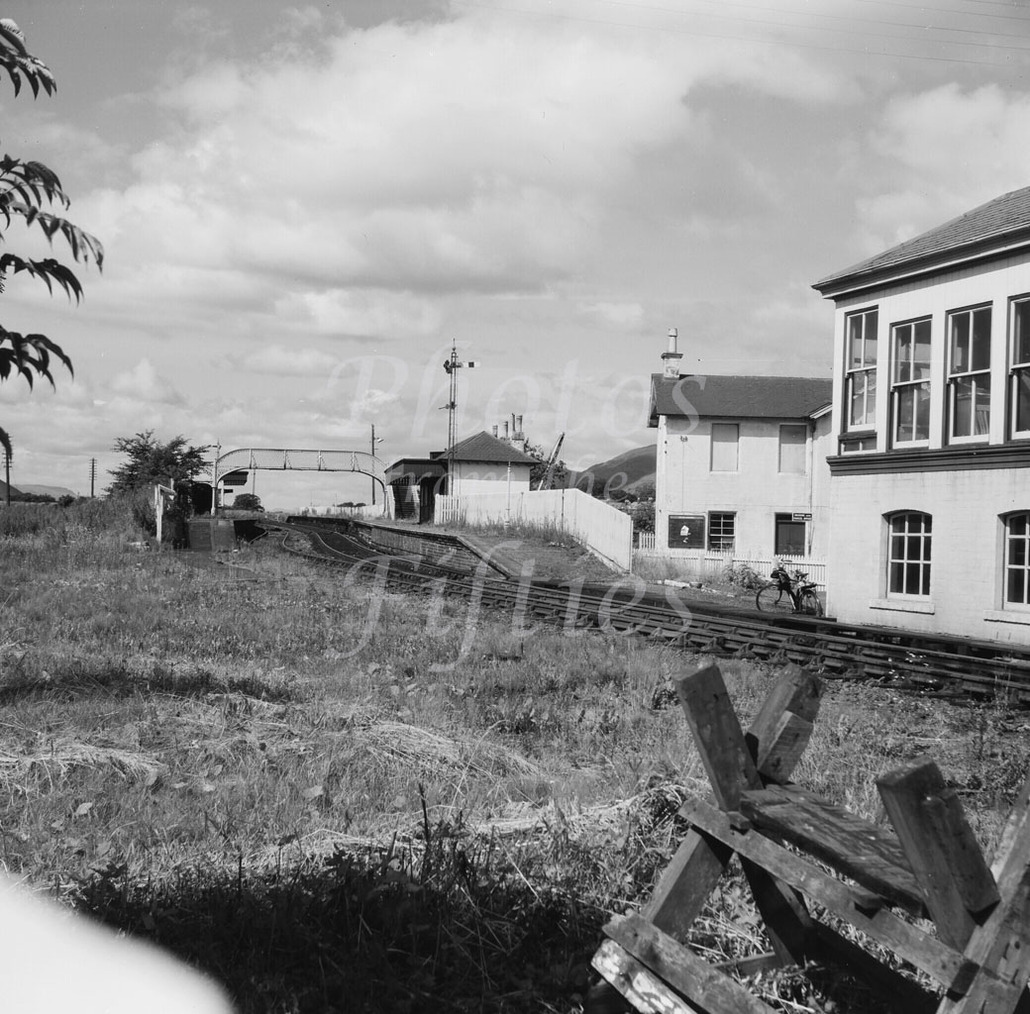 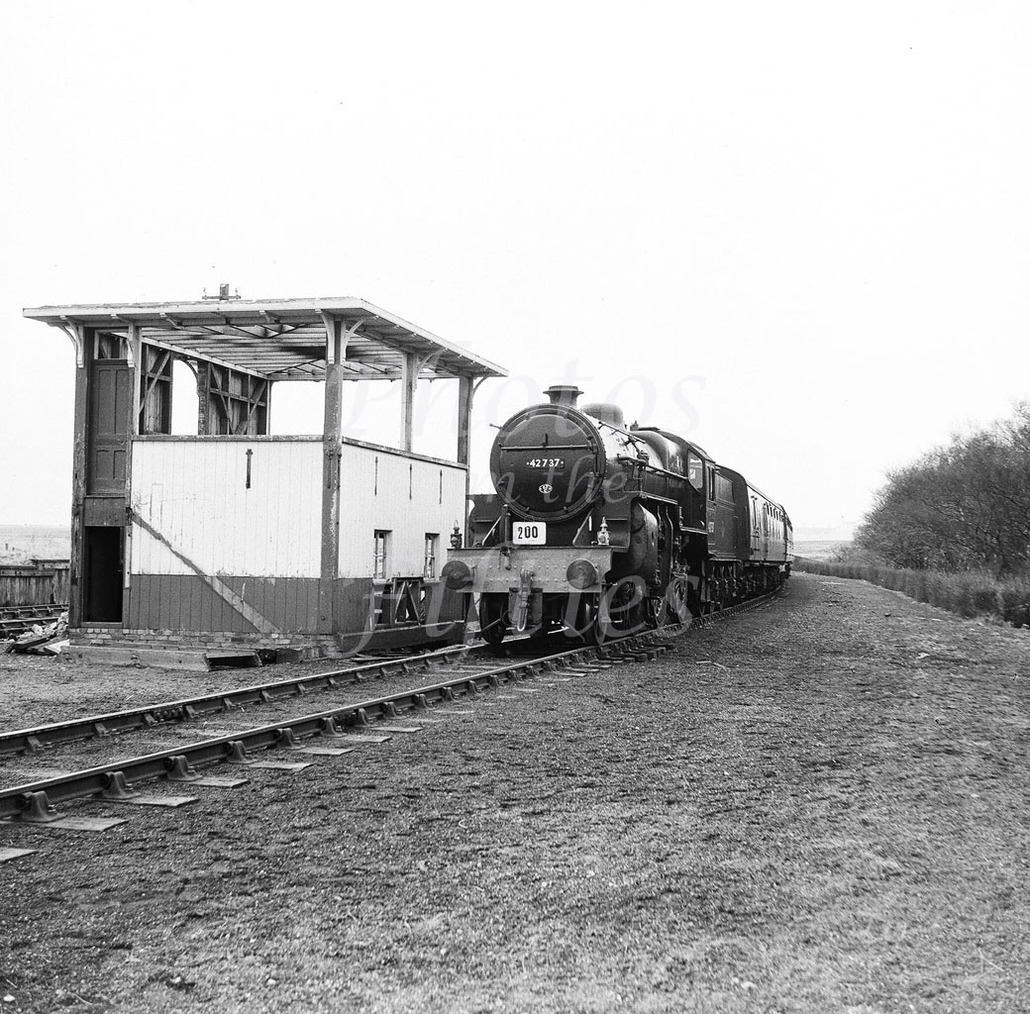 B235/3
LMS 2-6-0 42737 with special train Duty No.200 (but no headboard) at unidentified location in the Grangemouth area; prominent is a partly-demolished wooden signal box; no people in
view

B187/2
Unidentified station in Scotland with extensive freight sidings 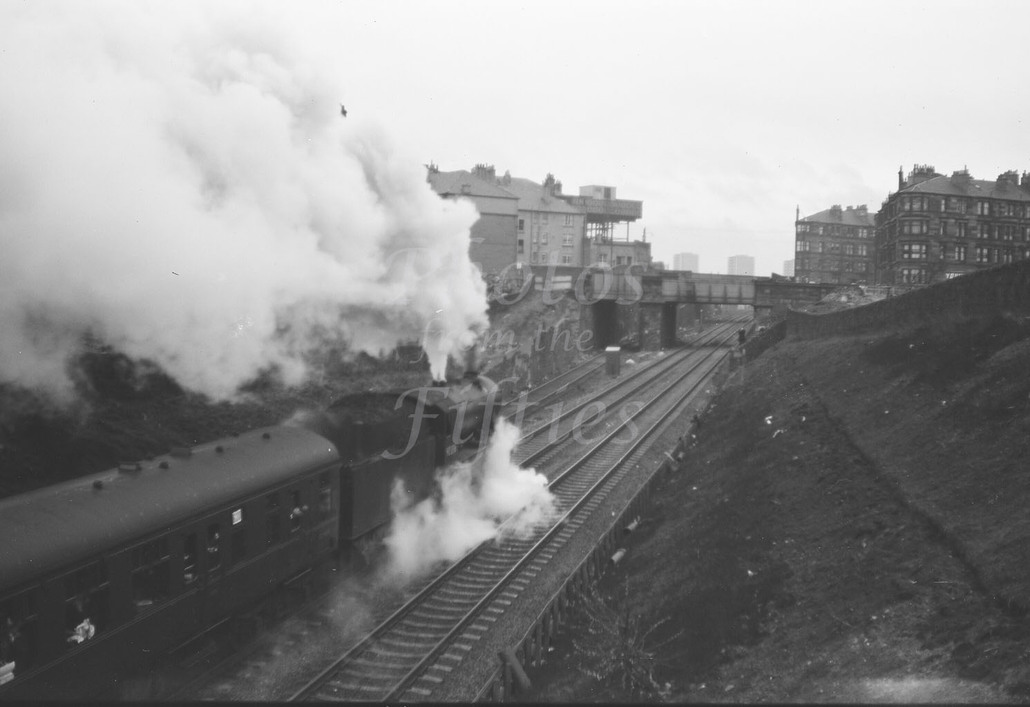 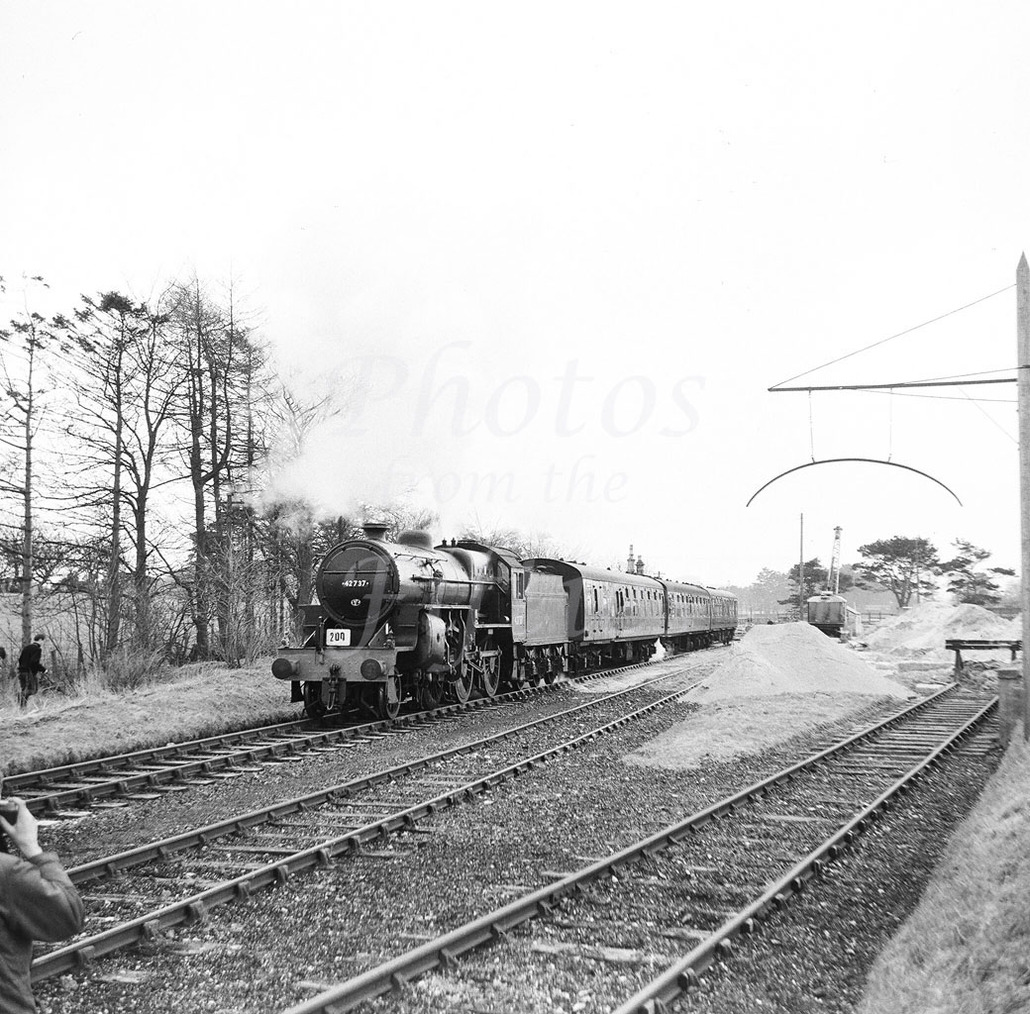 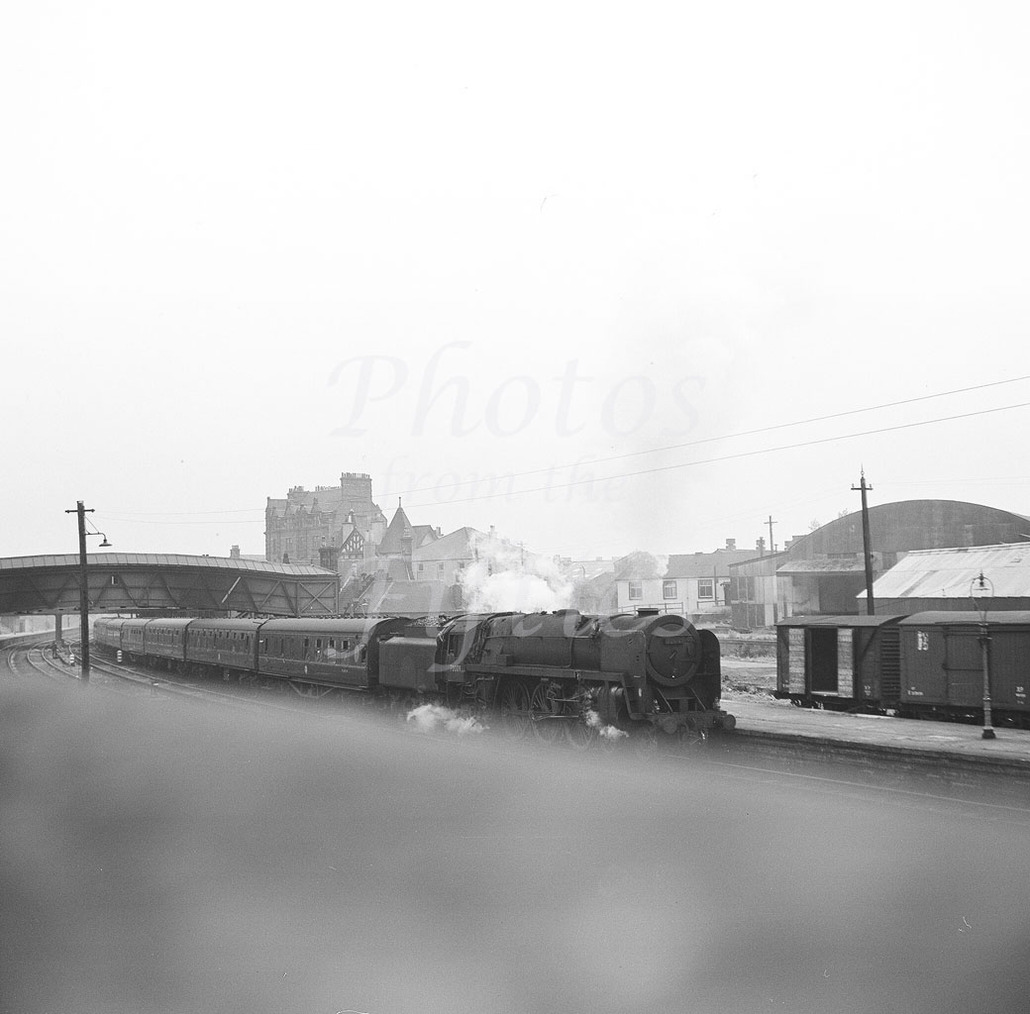 B258/7
BR standard 4-6-2 70009 Alfred the Great with lengthy passenger train at unidentified location which looks like a port; large building which could be a hotel in the background

4 thoughts on “Where were these taken…??”